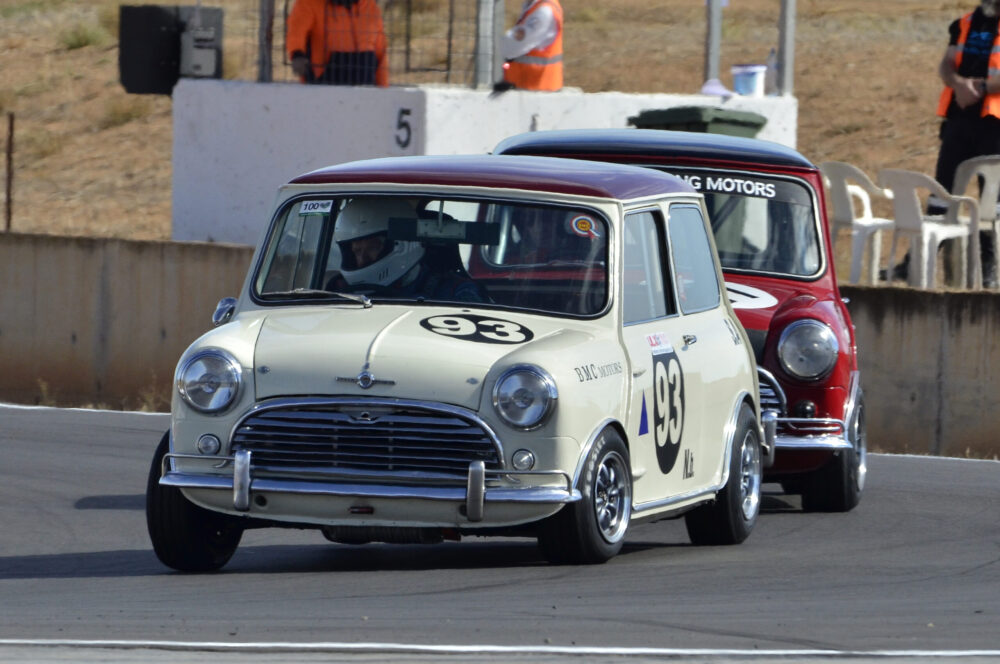 Congratulations to our star drivers for 2021. Although we didnt do much racing and none interstate there we some people that just got out there and did it. Obviously they are to be congratulated.

A first time Winner with Justin Elvin in his Mini who had a great year as Driver of The Year and Top NB Car winning The Serge De Luca Cup.

Congratulations guys and more photos will appear in the DOTY Gallery later next week.