Well with 2016 drawing to a close we thought it approprate to list our plans and  proposed schedule for 2017 so you guys can start planning.

Firstly we have decided as a committee to change our Driver of the Year point score.

First Club meeting for the year February 13th AGM at the SCC 7.30pm all welcome to vote in our new committee for 2017 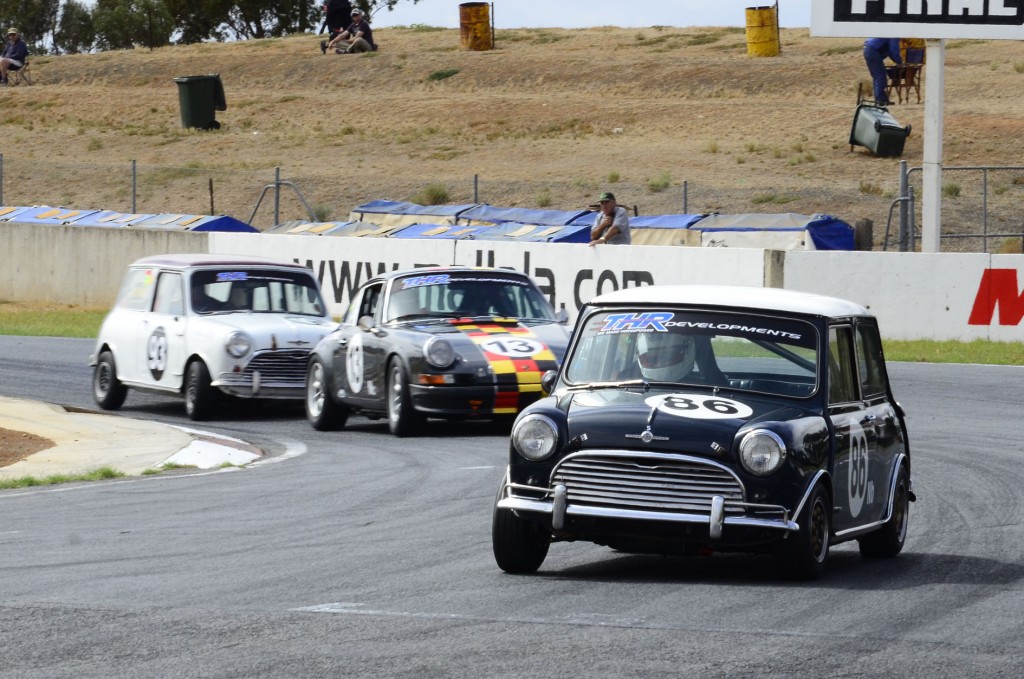