As we move into 2016 and our new year of racing its appropriate to recognize our Club winners from 2015 and see if any of them can go back to back.
As a club we have a number of awards and the 2015 winners were.

And finally our Driver Of The Year (DOTY) awards went to

Congratulations guys and with plenty of points on offer in 2016 the fight for top dog should be exciting to watch.
Dont forget our first points round is Anzac Historics which incorporates the THR Cup in April so get your entries in and see if you can get your name on one of the HTCASA trophies this year. 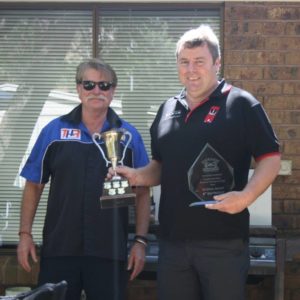